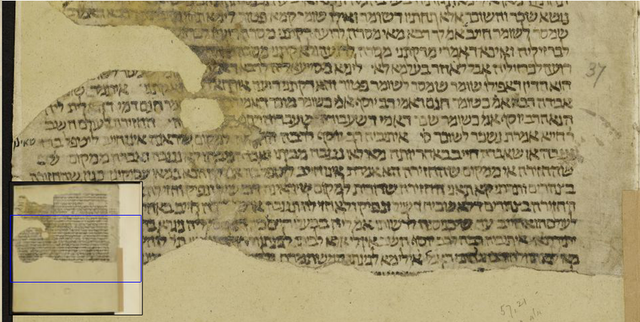 This week the University of Oxford and the Vatican announced a plan to collaborate in digitizing 1.5 million pages of rare and ancient texts, most dating from the 16th century or earlier. The project is expected to span about 4 years and was made possible by a donation of £2 million (approximately $3.1 million) from the Polonsky Foundation—a charitable organization that supports higher education, medical research, and other general matters in the arts and sciences.

Specifically, the texts will include pages from Oxford’s Bodelian Libraries and the Biblioteca Apostolica Vaticana (BAV). The digitized pages will include early printed books—called incunabula—from Rome and the surrounding area; Greek manuscripts including early church texts and works by Homer, Sophocles, Plato, Hippocrates; and Hebrew manuscripts from the Middle Ages and the Renaissance. “With approximately two-thirds of the material coming from the BAV and the remainder from the Bodleian, the digitization effort will also benefit scholars by uniting virtually materials that have been dispersed between the two collections over the centuries,” a statement from Oxford read.

The aim of the project, as envisioned by the Polonsky Foundation is “to democratize access to information, [seeing] increasing digital access to these two library collections, among the greatest in the world, as a significant step in sharing the wealth of resources on a global scale.” This is not the Polonsky Foundation’s first gift to digitize rare and ancient texts, either. An earlier gift to the Bodelian Libraries from the Foundation allowed the Oxford libraries to upload images of 280,000 fragments of Hebrew manuscripts, called the Cairo Genizah Collection, which are now available to search and view for free online.

Continue Reading:
1.5 million pages of ancient texts to be made accessible online