Follow this link:
18 months after discovery, the “Nintendo PlayStation” is finally working 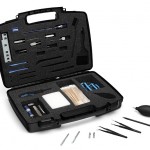 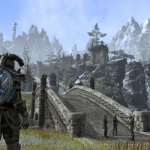 PlayStation Plus not required to play Elder Scrolls Online on PS4