Excerpt from:
50 floating screens will clean the Pacific garbage patch next year

Bats Can Use Sonar Jamming to Steal Food From Each Other 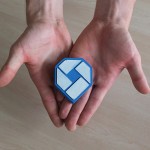 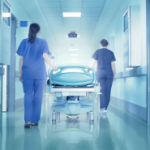