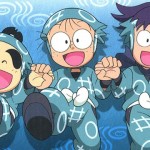 Some of the most popular anime in Japan have never set foot on American shores. Oh sure, we have Naruto and Pokémon and Dragonball Z , but what we don’t have are the kids shows — the Japanese anime equivalent of SpongeBob SquarePants , Dora the Explorer and the like. Why? Because while you’d think they’d be the most adaptable for worldwide audiences –- kids are kids, right? –- they’re actually quite insane. Here are seven anime series that Japanese kids love that no American parent would ever let their kids watch. More » 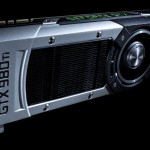 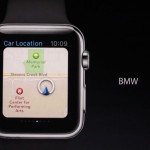 The Apple Watch Will Remember Where You Parked Your BMW 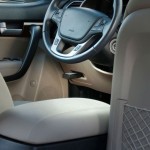 AT&T offers a plug-in WiFi hotspot for your car