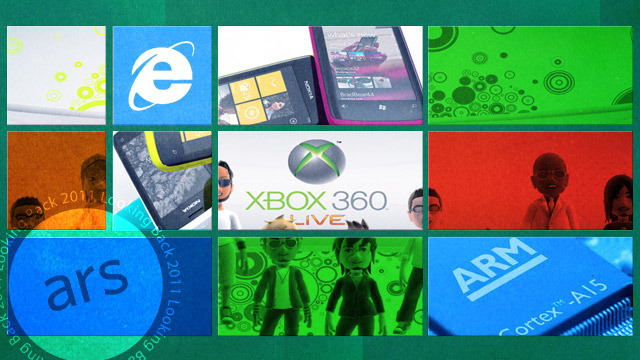 2011 was in many ways a quiet (albeit thoroughly profitable) year for Microsoft. The company made big, important announcements—the Nokia partnership, the Windows 8 reveal—but neither had much impact in 2011. Nokia has released only a couple of handset models in a few countries this year, and Windows 8 is not yet in beta.

2011 for Microsoft was all about telling us what to look forward to.

See more here:
A look ahead: 2012 is Microsoft’s turning point