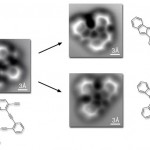 This Is How a Plane Will Navigate Earth Using Solar Power...