AmiMoJo shares a report from The Verge: The third episode of Star Trek: Discovery aired this week, and at one point in the episode, Sonequa Martin-Green’s Michael Burnham is tasked with reconciling two suites of code. In the show, Burnham claims the code is confusing because it deals with quantum astrophysics, biochemistry, and gene expression. And while the episode later reveals that it’s related to the USS Discovery’s experimental new mycelial network transportation system, Twitter user Rob Graham noted the code itself is a little more pedestrian in nature. More specifically, it seems to be decompiled code for the infamous Stuxnet virus, developed by the United States to attack Iranian computers running Windows. Read more of this story at Slashdot. 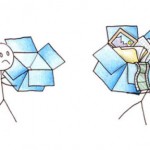 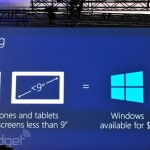 Windows will be free on phones, small tablets and the Internet...