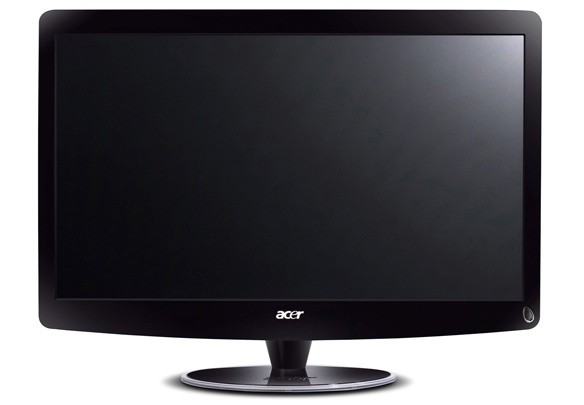 It likely won’t win over anyone who isn’t too fond of 3D to begin with, but those looking for some additional quasi-3D content beyond the standard fare now have a new option to consider in the form of Acer’s 27-inch HR274H monitor. It not only includes a set of passive, polarized 3D glasses, but what Acer describes as its own “chip-based solution” that promises to convert all 2D content to 3D in real time (it can be switched on and off on the monitor itself). Unfortunately, there’s no word yet as to how well the effect works, and the monitor’s specs are otherwise decidedly ordinary for the rather high $599 price tag — you’ll just get a TN panel with a standard 1920 x 1080 resolution. Additional details can be found in the press release after the break.

Excerpt from:
Acer’s 27-inch HR274H monitor promises to do 2D-to-3D conversion on the fly