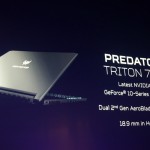 What’s the point of getting a powerful laptop if you can’t drag it to a gaming party? Acer’s latest back-to-school update for its Predator series of laptops , the Triton 700, may actually be portable enough for those trips. It packs the latest NVIDIA graphics chips and an advanced dual-fan cooling system into a chassis that’s just 18.9mm (or 0.75 inches) tall. Acer hasn’t shared many other details about the notebook yet, except to say that it will be ready for the back-to-school season this summer. Folks who don’t need quite as premium a system can consider the new Nitro 5 laptop, which offers NVIDIA’s GeForce GTX 1050 or 1050Ti graphics and the company’s CoolBoost cooling system. Again, at its New York presentation, the company didn’t dwell very long on each product, so other details about the laptop are scant, and we’ll update this post as we get more later from our hands-on. For those who prefer to invest in their at-home battle stations, Acer also unveiled a 27-inch 4K gaming monitor called the Predator X27. It boasts a 144Hz refresh rate, 4ms response time and uses Quantom Dot technology for better image quality while saving energy. The X27, like many of its rivals, supports NVIDIA’s G-Sync HDR technology for smoother streams with higher definition and contrast. We’ll be taking a closer look at Acer’s gaming lineup for 2017 later, so check back here for more information. Edgar Alvarez contributed to this report. 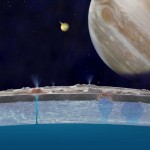 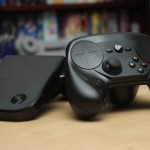