A legal advocacy group has sued the San Diego Police Department (SDPD) and the city of San Diego in an attempt to force the release of public records relating to stingrays, also known as cell-site simulators. Stingrays are often used covertly by local and federal law enforcement to locate target cellphones and their respective owners. However, stingrays also sweep up cell data of innocent people nearby who have no idea that such collection is taking place. Stingrays can be used to intercept voice calls and text messages as well. Earlier this week, a local judge in Arizona ruled that a local reporter could not receive similar stingray documents from the Tucson Police Department because disclosure “would give criminals a road map for how to defeat the device, which is used not only by Tucson but other local and national police agencies.” Read 5 remaining paragraphs | Comments 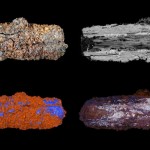 Metal of Heaven: Ancient Egyptians Got Iron from Meteorites 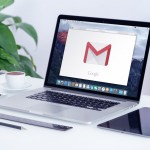