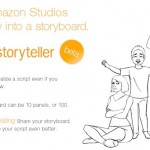 Amazon Studios has been forging ahead with its push to develop original movies and TV series, and it has now introduced a new tool that it’s hoping will help foster further development. Dubbed Amazon Storyteller, the tool lets writers quickly turn their script into a storyboard without the need for any actual artistic skills. As Amazon explains it, the tool first scans the writer’s script and then “identifies the scenes, locations and characters from scene descriptions, and ‘casts’ them from a library of thousands of characters, props and backgrounds.” Writers and filmmakers can then choose to customize the storyboard or upload some of their own images if they like, before sharing it with others to solicit feedback (naturally, it’s only available if you submit your script to Amazon Studios). According to the company, the tool works best with contemporary dramas or romantic comedies given its current art assets, so you may still have your work cut out for you if you’re looking to storyboard your post-apocalyptic fantasy epic. Filed under: Internet , HD , Amazon Comments Source: Amazon Storyteller 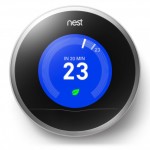 Google Tracker 2015: Everything we know Google is working on for... 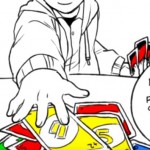