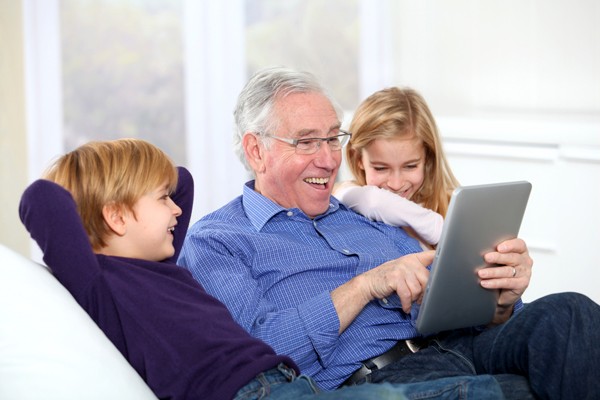 Isn’t it nice when different generations get together without bickering? Google’s x86 version of Ice Cream Sandwich is finally ready for developers and it promises to do exactly that, by playing happily with Intel and AMD’s 33-year-old architecture rather than just those young upstarts from ARM. The union isn’t entirely harmonious just yet: Ethernet and camera support won’t function, while Wi-Fi, sound and hardware acceleration are currently AMD-only. Devs who remain unfazed by such trifles, however, can download the source code via the links below.