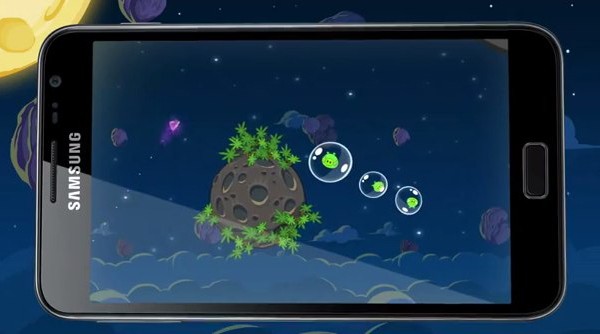 We’ve already gleaned that the extra-terrestrial edition of Angry Birds will involve some sort of gameplay departure from the add-on style of previous versions, but gameplay-wise there’s been less information. Fortunately, makers Rovio has now leaked out a very brief taster in its lastest video. You’ll have to skip to the three-minute marker, but you’ll get a glimpse at some anti-gravity avians, bubbles, explosions and atmosphere re-entries. Take a look for yourself after the break.