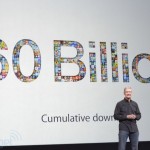 Over 64% of compatible devices are already running iOS 7, according to Apple, making it by far the company’s most successful mobile operating system. In all, iOS 7 was downloaded over 200 million times in the first five days after it was released. Apple also reported paying developers over $13 billion to date, thanks to the over 1 million apps available in the App Store, which have hit over 60 billion cumulative downloads. (Apple still has the edge over Android; there are about 900, 000 apps available in the Google Play store.) Some other notable milestones: More than 20 million people have checked out iTunes Radio, listening to over a billion songs — in the U.S. alone. Over 9 million iPhones were sold in one weekend after the 5c and 5s launched, making it the biggest iPhone launch in history. Developing… Comments 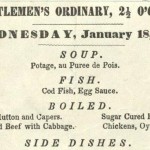 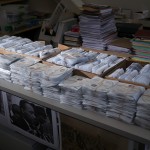 Public Resource wants to liberate tax records for US nonprofits –...