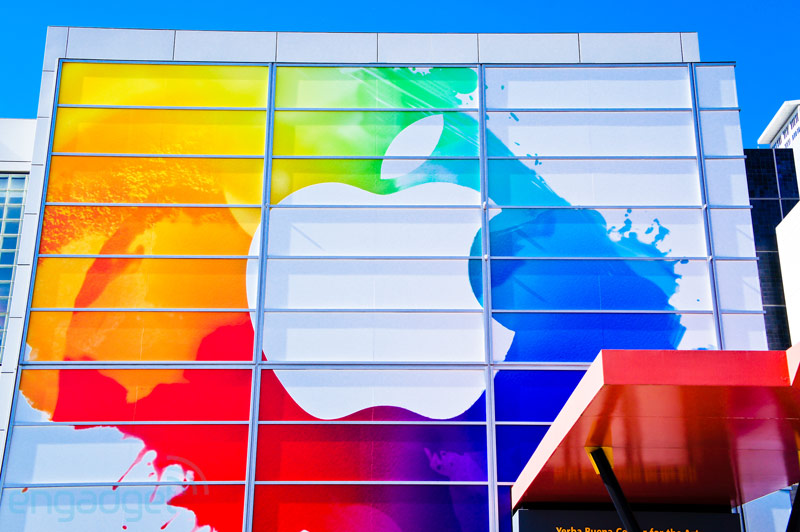 Looks like SXSW isn’t the only thing happening in Austin. The Apple machine is rolling in, but this time it’s not the Cupertino outfit filling us in on the deets. Outspoken Texas Governor Rick Perry says that one of Apple’s next creations will be a $304 million campus in his state’s capital, which will include a $21 million investment over a decade from the Texas Enterprise Fund. Apple’s not exactly a newcomer to the south, though, since it currently holds a customer support base in the area and, if all goes according to plan, the new addition could create up to 3600 more jobs. After all, bigger is better in Texas, right?