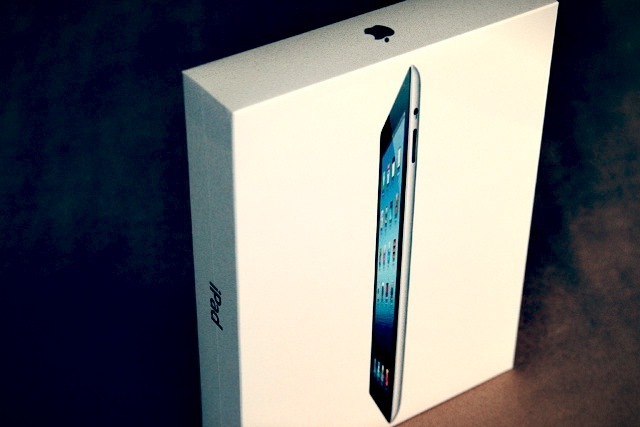 Apple’s third-generation iPad, colloquially referred to as the iPad 3, is already setting Apple sales records after its first weekend on the market. Apple announced on Monday afternoon that it has already sold 3 million devices since the iPad’s launch on March 16.

The iPad 3 includes a number of upgrades over the iPad 2, including a sharp “retina” display, an autofocus 5MP iSight camera, and 4G LTE networking options. The iPad 3 also has beefed up graphics capabilities and battery capacity, largely to power its 4x resolution increase.

Those features clearly caught the attention of both previous iPad users as well as new iPad users; one survey we saw suggested that half of those waiting in line to buy one last Friday were first-time iPad users. For comparison, the original iPad sold about 3 million units in its first full quarter of availability. And though the iPhone still outsells the iPad by a significant margin, the iPhone 4S sold 4 million units during its launch weekend.

AT&T also claimed that the new iPad set a new single day device activation record for the company. This record was most recently set by the iPhone 4S last October.