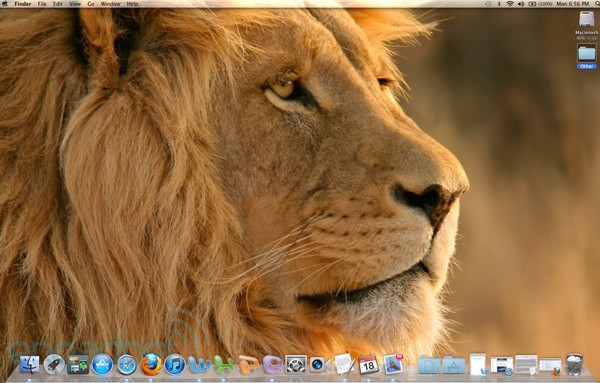 Hey, Mac users: are you ready for an update? Because Apple is dropping its latest OS version on your heads. 10.7.4 just hit, and it brings with it a number of small fixes to help improve things like security, stability and compatibility for your system. The update promises to fix an issue with the “Reopen windows when logging back in” setting, compatibility with some third-party keyboards and the ability to copy files to SMB servers, among others. You can check out a more complete list of fixes just after the break.

Update: Looks as if that nasty FileVault security issue is also being addressed in the update.