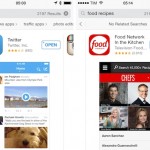 With more than a million apps available on the App Store, finding the right one is often more troublesome that is needs to be. In an effort to ease that burden, Apple has quietly begun testing a new related search suggestion feature that aids the discovery of new apps, displaying categories similar to your current search term. For example, when you perform a search for Twitter apps, the App Store displays related listings for “news apps, ” “traffic apps” and “photo editors, ” queries that loosely match what users might associate Twitter with (okay, maybe not traffic updates). In the past, app suggestions were limited to Genius recommendations and “Customers also bought”, but Apple’s latest experiment shows it may soon do more with the App Store data available to it. It’s not known whether the company is manually curating groups of apps or relying on tags and keywords provided by developers, but it’s a small peek at the future we first imagined when Apple bought app discovery service Chomp . [Image credit: Macstories ] Filed under: Cellphones , Internet , Software , Mobile , Apple Comments Source: Macstories 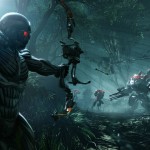 Crysis 3, Doom 3 and more ported to Android, powered by... 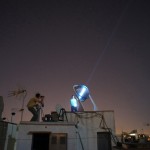 These Beautiful Solar Orbs Are So Efficient They Even Harvest Moonlight