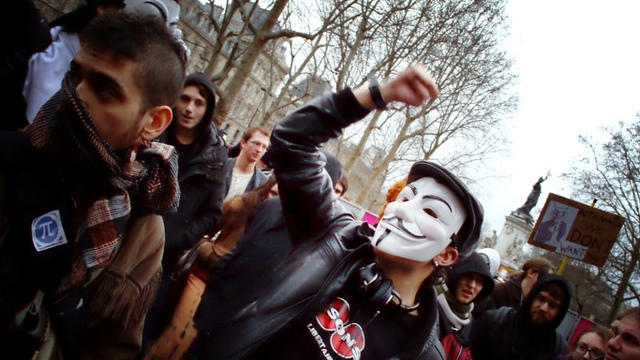 After the Internet’s decisive victory over the Stop Online Piracy Act earlier this month, online activists have been looking for their next target, and a growing number of them have chosen the Anti-Counterfeiting Trade Agreement (ACTA), which was signed by the EU last week. Indeed, the renewed focus on ACTA even led a group of Polish politicians to hold paper Guy Fawkes masks—the symbol of Anonymous—over their faces in protest at the way ACTA has been pushed through. In the US, over 35,000 people have signed a petition urging the White House to “end ACTA,” despite the fact that it has already been signed by the US.

At Ars Technica, we’re as committed as anyone to defending free speech, fair use, and the open Internet against draconian new copyright laws. But it’s important for the debate to be informed by accurate information. Unfortunately, many of the claims about ACTA that are circulating among the treaty’s opponents are highly misleading or outright inaccurate. We’ve been covering ACTA for over four years, and hopefully we can shed some light on a tricky subject.