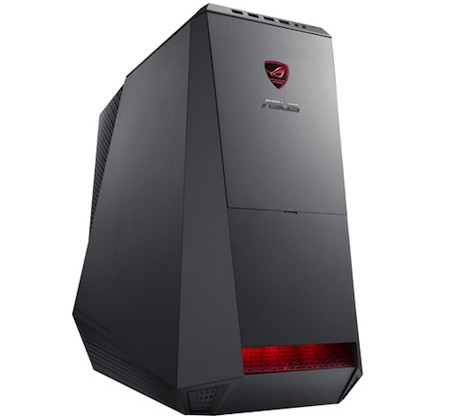 Those of you looking for a fresh, Ivy Bridge-powered gaming rig may want to look ASUS‘ way. The Taiwanese outfit just welcomed a trifecta of new ROG TYTAN machines to its lineup, which include the CG8580, CG8270 and CM6870 — all sporting similar aesthetics as that CG8490 we showed you a while back. For starters, the higher-end CG8580 packs a quad-core, 4.6GHz Core i7-3770k CPU alongside a single-touch Turbo Gear button for overclocking, a twin 128GB SSD and an NVIDIA GeForce GTX680 graphics card. As for the CG8270 and CM6870, you can choose between Intel’s third-gen Core i5 or i7 for processing power, up to 16GB of RAM and, of course, a DVD or Blu-ray player. ASUS hasn’t given official pricing yet, but we’re sure that’s going to depend heavily on how souped-up you want your future gaming beast to be.

ASUS intros three new ROG TYTAN gaming desktops, Ivy Bridge on board originally appeared on Engadget on Tue, 08 May 2012 13:18:00 EDT. Please see our terms for use of feeds.