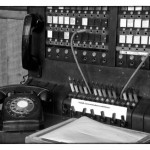 PhotoAtelier On Thursday, the Federal Communications Commission is expected to take its first major step toward letting AT&T and other carriers replace the country’s traditional phone system with one that works entirely over Internet Protocol networks. AT&T has argued that the technology transition should be accompanied by deregulation that would strip the company of most of its monopoly-era obligations. AT&T likely won’t get everything it wants, though. FCC Chairman Tom Wheeler wrote in a blog post last November that he intends to “ensure the continuation of the Network Compact” with universal service for all Americans, consumer protections, public safety services, and competition.In other words, AT&T can’t stop maintaining the Public Switched Telephone Network (PSTN) without a plan to preserve current service levels. This is not as simple as just making sure phone calls get through, although solving the rural call completion problem by itself is a challenge. It also means maintaining access to 911 services, fire alarms, fax machines, medical alert systems, anything that relies on the phone network. Not everything is to be decided this week. The FCC vote is on an AT&T petition to launch customer trials of new IP-based networks. While AT&T’s petition is expected to be granted, the FCC’s proposed order is written to ensure continuation of the four values (universal service, consumer protection, public safety, and competition) as Wheeler emphasized, an FCC official told Ars on condition that he not be named. Read 10 remaining paragraphs | Comments 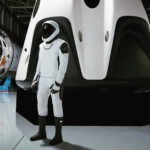 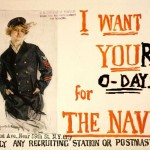