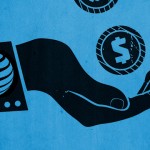 Aurich Lawson / Thinkstock AT&T today confirmed a long-rumored plan to monetize wireless data caps by charging content providers for the right to serve up video and other media without chewing up consumers’ monthly data limits. Sometimes called 1-800-DATA, AT&T billed the plan as “a new way for eligible 4G customers to enjoy mobile content and apps over AT&T’s wireless network without impacting their monthly wireless data plan.” Basically, the price of data is being charged to content providers instead of consumers. The rates for consumers and business will be similar. “We will offer AT&T Sponsored Data providers a wide range of options,” an AT&T spokesperson told Ars. “Customers will be billed according to usage, with costs varying by amounts of usage. Rates are comparable to consumer rates.” Read 15 remaining paragraphs | Comments 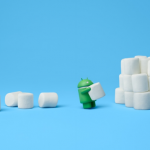