California’s legislators are taking self-driving cars seriously, having already instated regulations that forbid humans from falling asleep behind the wheel of autonomous vehicles. And the Golden State must think the future is pretty near; it will start granting licenses to driverless cars in September, allowing them to travel on public roads provided the DMV’s stringent requirements are met. The California DMV will issue licenses — at $150 apiece — to self-driving vehicles on the condition that the test drivers are employed by the manufacturer and have the appropriate permit. Oh, and they’ll need to have an insurance policy for $5 million. Manufacturers can apply for a license starting in July, but they won’t take effect until September 16th. The new legislation seems pretty much tailor-made for Google, which has its headquarters in the state, but Ford and several other companies will likely take advantage as well. Filed under: Transportation , Google Comments Via: IEEE Spectrum Source: California DMV , California DMV 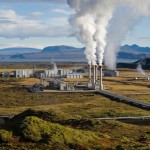 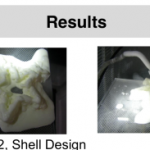