mpicpp (3454017) writes with this excerpt from Ars: “The first man to be arrested in Chicago based on facial recognition analysis was sentenced last week to 22 years in prison for armed robbery. … In February 2013, Pierre Martin robbed a man at gunpoint while on a Chicago Transit Authority (CTA) train. After taking the man’s phone, Martin jumped off the train. However, his image was captured by CTA surveillance cameras and was then compared to the Chicago Police Department’s database of 4.5 million criminal booking images. Martin, who already had priors, had a mugshot in the database. He was later positively identified by witnesses. At trial, Martin also admitted to committing a similar robbery also on the Pink Line in January 2013—his face was captured during both robberies.” Read more of this story at Slashdot. 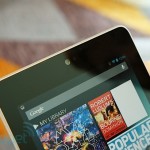 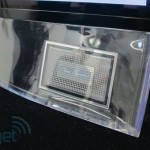