The winner of the prestigious 2012 Pritzker Price for Architecture was just announced, and Chinese architect Wang Shu is the lucky recipient. The announcement was made in Los Angeles by Thomas J. Pritzker, the chairman of the Hyatt Foundation (which sponsors the prize), and jury member Zaha Hadid said: “Wang Shu’s work stands out for its combination of sculptural power and contextual sensitivity. His transformative use of ancient materials and motifs is highly original and stimulating.” Shu graduated from the Nanjing Institute of Technology, and a year after receiving his degree in 1985, he completed his first project: a 3600-sq-m Youth Center for in Haining (near Hangzhou). In 1997 he and his wife, Lu Wenyu, founded their own firm, Amateur Architecture Studio, in Hangzhou. The Pritzker Prize was founded in 1979 by Jay A. Pritzker and his wife, Cindy, to honour a living architect whose talent, vision and commitment strengthens the art of architecture. To learn more about Shu’s work be sure to visit FRAME. 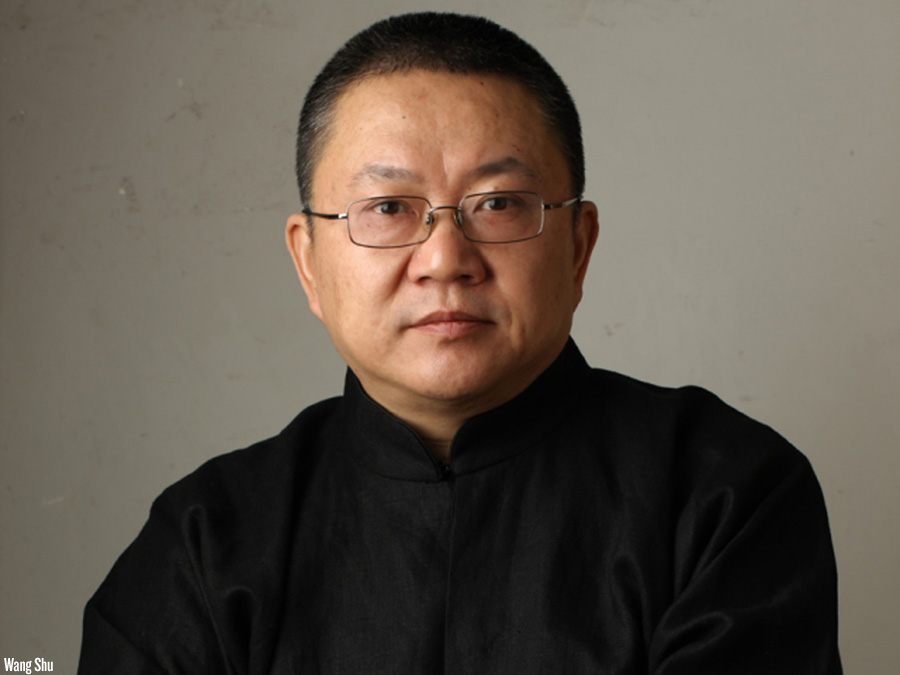 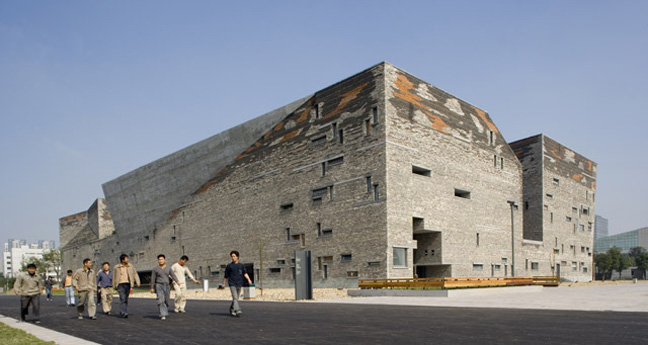 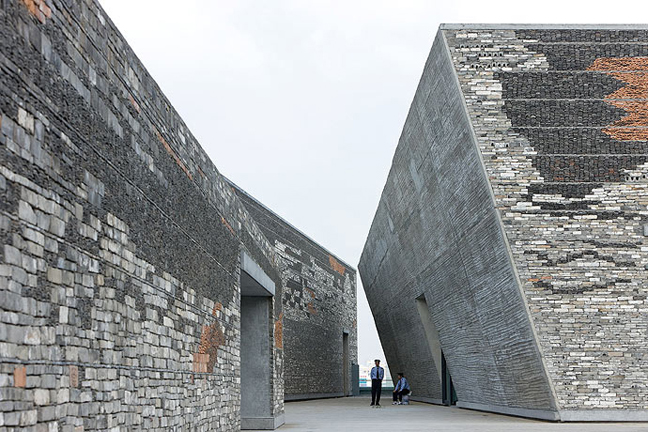 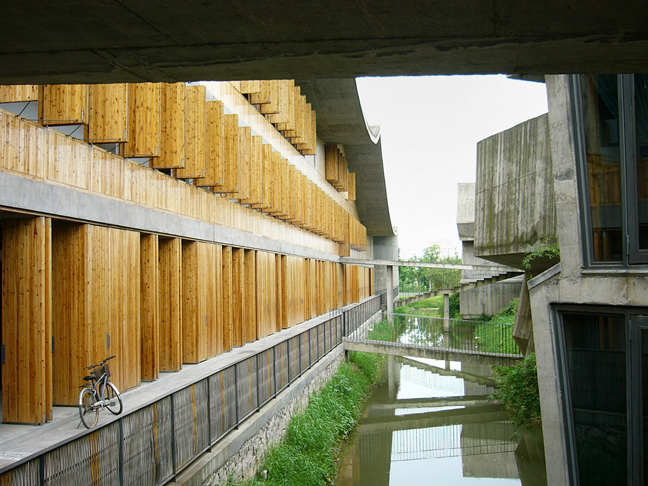