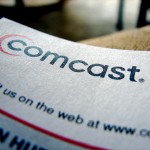 Alyson Hurt Two men pleaded guilty to a scam that lowered the bills of 5,790 Comcast customers in Pennsylvania by a total of $2.4 million. They now face prison time and will have to pay their ill-gotten wealth back to Comcast. 30-year-old Richard Justin Spraggins of Philadelphia pleaded guilty in February and was “ordered to make $66,825 in restitution and serve an 11- to 23-month sentence,” the Times-Herald of Norristown wrote at the time. Scaggins was described as the second-in-command of the operation. The accused ringleader, 30-year-old Alston Buchanan, pleaded guilty last week . “Buchanan faces up to 57½ to 115 years in prison, although Buchanan will likely serve a lesser sentence than the maximum,” the newspaper wrote. Read 3 remaining paragraphs | Comments 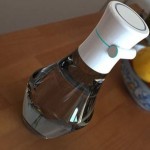