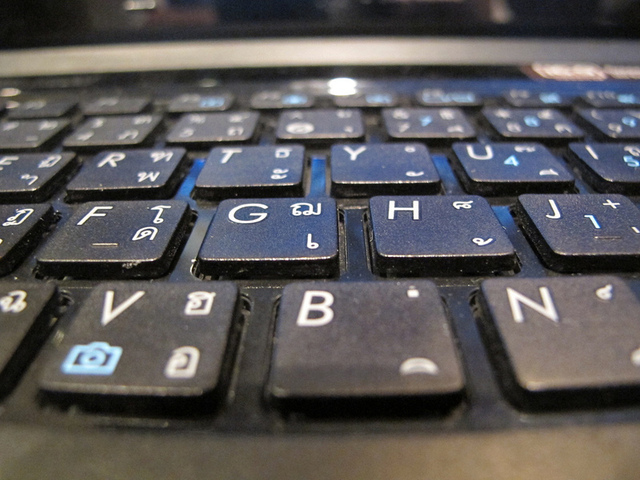 Colorado federal authorities have decrypted a laptop seized from a bank-fraud defendant, mooting a judge’s order that the defendant unlock the hard drive so the government could use its contents as evidence against her.

The development ends a contentious legal showdown over whether forcing a defendant to decrypt a laptop is a breach of the Fifth Amendment right against compelled self incrimination.

The authorities seized the encrypted Toshiba laptop from defendant Ramona Fricosu in 2010 with valid court warrants while investigating alleged mortgage fraud, and demanded she decrypt it. Colorado U.S. District Judge Robert Blackburn ordered the woman in January to decrypt the laptop by the end of February. The judge refused to stay his decision to allow Fricosu time to appeal.