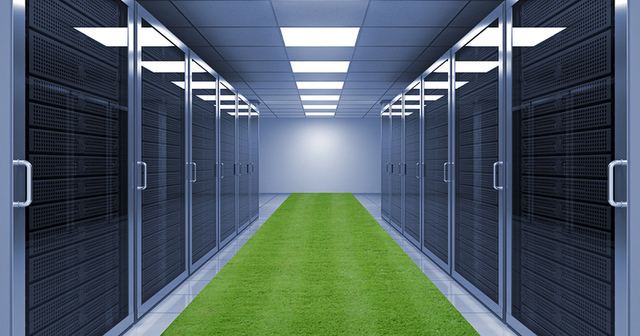 Maybe you’re a Dropbox devotee. Or perhaps you really like streaming Sherlock on Netflix. For that, you can thank the cloud.

In fact, it’s safe to say that Amazon Web Services (AWS) has become synonymous with cloud computing; it’s the platform on which some of the Internet’s most popular sites and services are built. But just as cloud computing is used as a simplistic catchall term for a variety of online services, the same can be said for AWS—there’s a lot more going on behind the scenes than you might think.

If you’ve ever wanted to drop terms like EC2 and S3 into casual conversation (and really, who doesn’t?) we’re going to demystify the most important parts of AWS and show you how Amazon’s cloud really works.