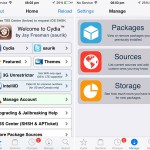 The availability of an iOS 7 jailbreak may have caught the Cydia team off-guard, but not for long. Jay Freeman and fellow developers have just updated their unofficial app platform to match Apple’s minimalist look. It’s more than just a cosmetic upgrade, too, as it includes iOS 7’s swipe-based navigation and appears to run faster. Individual app writers will still have to update their code for everything to run smoothly, but jailbreak users who’ve just been waiting for an OS-native Cydia will want to check for the update today. [Image credit: iOS Hacker ] Filed under: Cellphones , Tablets , Software , Mobile , Apple Comments Via: iOS Hacker , 9to5 Mac Source: Jay Freeman (Twitter)

Simple ADB Backup Backs Up Your Android Phone from the Desktop,... 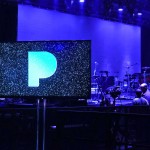