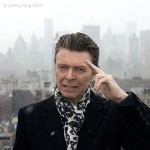 David Bowie. (credit: davidbowie.com ) When David Bowie became an Internet service provider in 1998, a man named Ron Roy helped him start the business. Now, three days after the legendary musician’s death at age 69, we’ve interviewed Roy about how “BowieNet” came to life and why it was so important to the artist. “David was tremendously involved from day one,” Roy told Ars via e-mail. Roy appeared in some of the first press releases that followed BowieNet’s US and UK launches; we tracked him down at his current business, Wines That Rock . It was a lot easier to become an Internet service provider in 1998 than it is today. Instead of the enormous expense of  deploying fiber or cable throughout a city, ISPs could spring to life by selling dial-up connections to anyone with a telephone line. BowieNet’s dial-up service sold full access to the Internet for $19.95 a month (or £10.00 in the UK), but it was also a fan club that provided exclusive access to David Bowie content such as live video feeds from his studio. Customers who already had a dial-up Internet provider and didn’t want to switch could buy access to BowieNet content separately for $5.95 a month. BowieNet had about 100,000 customers at its peak, Roy said. Read 10 remaining paragraphs | Comments

Taken from:
David Bowie’s ISP, as remembered by the guy who helped create “BowieNet” 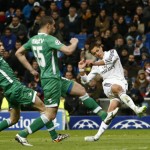 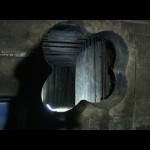