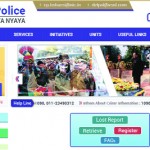 The Delhi police lost the password for a portal that hosted complaints that had been passed on by the Central Vigilance Commission after an initial vetting. 667 complaints had been judged serious enough to be passed onto the police since the password was lost in 2006, but none have been acted upon, because no one had the password. Now they have the password. Presumably, the 667 unserved complainants believed the police to be either too slow or incompetent to have gotten back to them. Each Delhi government department under the CVC, including the MCD, DDA and several investigating agencies, have a chief vigilance officer to look into complaints. If a complaint reaches the CVC, either it tackles it independently or it sends it to the concerned department. In 2006, a portal monitored by the CVC was created, putting the complaints it sent to departments online. Each department could access the portal with a password. Complaints regarding the Delhi Police were also sent to the portal. Every year, the CVC holds meetings with government departments to take stock of the complaints with them. Sources said that since 2006, the CVC had got no feedback on complaints pending with the police. Vigilance complaints pile up as Delhi Police doesn’t know password [Shalini Narayan/Indian Express] ( via BBC News ) 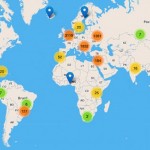 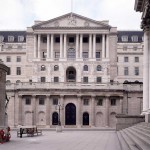