An anonymous reader writes The entire South Korean space program has been forced to shut down after its only astronaut resigned for personal reasons. Yi So-yeon, 36, became the first Korean in space in 2008 after the engineer was chosen by the Korea Aerospace Research Institute (KARI) to lead the country’s $25m space project. Her resignation begs questions of KARI regarding whether she was the right person to lead the program and whether the huge cost of sending her into space was a waste of taxpayer’s money. Read more of this story at Slashdot. 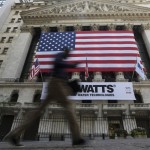 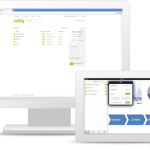