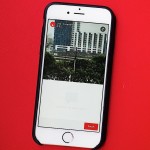 Facebook Live is great for capturing events as they happen . However, like any other live internet broadcast, it’s becoming clear that there’s also a dark side . Police have confirmed to the New York Times that Chicago man Antonio Perkins was shot to death on June 15th while he was using Facebook Live to share an otherwise normal evening. The incident isn’t strictly unique (there have sadly been other incidents of livestreamed violence before), but it underscores the lack of filters for livestreaming. Unlike similar scenes on live TV, there’s no one to cut away when horror occurs on-camera. Notably, Facebook isn’t taking the Perkins video down. While it will remove clips that sensationalize violence, it’s leaving this and other footage that it believes will boost awareness of violence and its consequences. There’s a “graphic video” warning before you start watching, but there’s otherwise nothing stopping you. As it stands, it’s doubtful that Facebook is about to have second thoughts about livestreaming. Any live video service has the potential to show something terrible — and when Facebook has over 1.6 billion active users every month, that potential is stronger than usual. If the company wants to offer livestreaming at all, it’ll have to accept that some videos are likely to be tragic. Source: New York Times 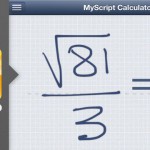 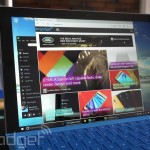 AdBlock and AdBlock Plus are available for Microsoft Edge