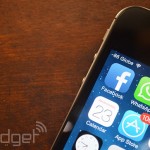 It’s certainly nothing new for Facebook to test new features amongst a limited number of users before a widespread rollout, or killing them entirely (it did ask for willing participants , after all). With its latest trial, the social network is trying out an option in its iOS app that allows you to schedule when a post will delete. Taking a cue from its own ephemeral offering Slingshot , the feature will sort the erasing after a period ranging from one hour up to a week. As The Next Web points out, it’s likely that deleted posts will remain on Facebook servers rather than being permanently deleted, but that’s a point we’ll be looking to clarify if the tool gets officially added in the future. Filed under: Internet , Software , Facebook Comments Source: The Next Web 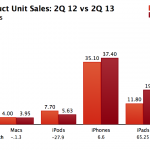 RetroN 5 Console: Play All the Best Games From Your Wasted...