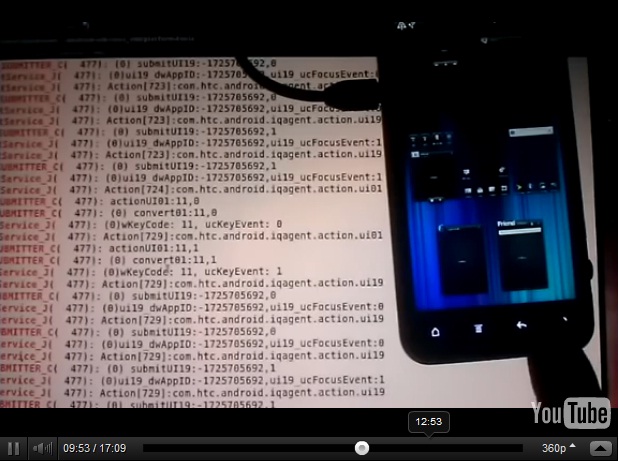 The FBI disclosed this weekend that it uses data gathered by Carrier IQ software for “law enforcement purposes”, but refused to give any details of exactly how it has done so.

Responding to a Freedom of Information Act request filed by Muckrock, the FBI said that it held relevant records but that their release could interfere with pending or prospective law enforcement proceedings.

The request asked for “manuals, documents or other written guidance used to access or analyze data gathered by programs developed or deployed by Carrier IQ.”

Muckrock’s Michael Morisy says he plans to appeal the FBI’s decision: “What is still unclear is whether the FBI used Carrier IQ’s software in its own investigations, whether it is currently investigating Carrier IQ, or whether it is some combination of both.”

Carrier IQ came to public attention after threatening a security researcher who reported on the functionality of its software, which is installed on cellphones by some carriers and handset manufacturers. The software, described by Google chairman Eric Schmidt as a “keylogger”, is capable of logging and transmitting everything typed by users, though Carrier IQ insists that it does not do so.

The researcher, Trevor Eckhart, spotted suspicious logging activity and demonstrated how the software reacts when users interacted with their cellphones. Sprint, T-Mobile, and AT&T all acknowledge using Carrier IQ for diagnostic purposes, but say that they do not use it to maintain records of individual users’ activity.