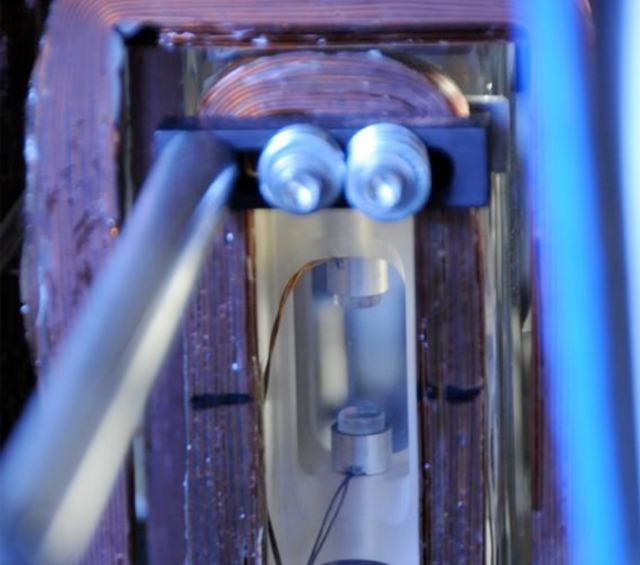 Lasers by their nature emit light where each photon has nearly the same frequency. That “nearly” is good enough for most applications, but there are still cases where we’d like to do better: atomic clocks, gravitational wave detectors, and tests of variations in physical constants. All of these bump up against the limits of current lasers. A laser with a more stable frequency known as a superradiant laser has been studied theoretically, and now a prototype has been built shows what must be done to make it a practical reality.