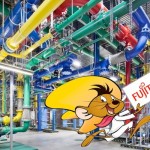 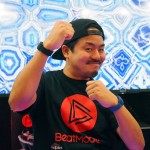 Look How Quickly the U.S. Got Fat