schwit1 writes Archaeologists have uncovered the largest tomb ever discovered in Greece and think it is linked to the reign of Alexander the Great. “The tomb, dating to around 300 BC, may have held the body of one of Alexander’s generals or a member of his family. It was found beneath a huge burial mound near the ancient site of Amphipolis in northern Greece. Antonis Samaras, Greece’s prime minister, visited the dig on Tuesday and described the discovery as ‘clearly extremely significant’. A broad, five-yard wide road led up to the tomb, the entrance of which was flanked by two carved sphinxes. It was encircled by a 500 yard long marble outer wall. Experts believe a 16ft tall lion sculpture previously discovered nearby once stood on top of the tomb.” Read more of this story at Slashdot. 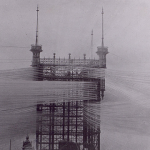 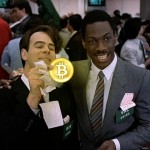