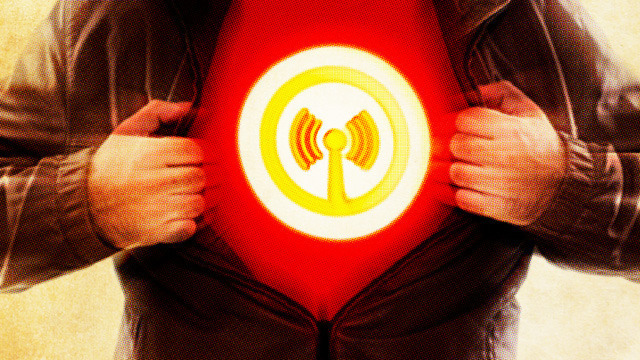 The first wireless networking chips capable of powering gigabit-per-second speeds using the forthcoming IEEE 802.11ac standard are starting to emerge, with routers and other consumer networking products expected to launch in the second half of 2012. With speeds three times faster than the current generation of Wi-Fi routers, the new products will speed up synchronization between home devices and greatly improve the quality of in-home audio and video streaming, according to Gigabit Wi-Fi vendors.