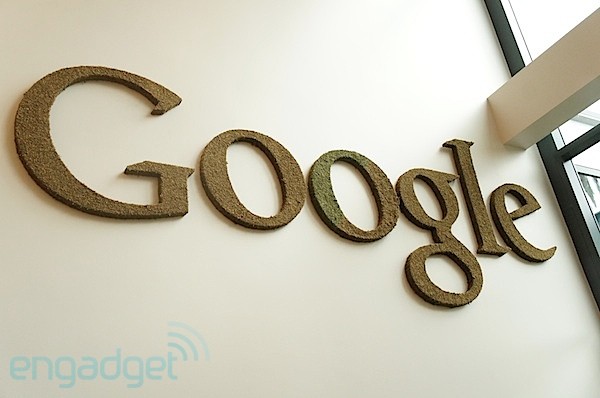 We first heard about Google’s foray into home-based hardware late last week, when it asked the FCC for Special Temporary Authority (STA) to have employees test an “entertainment device” in their homes (as opposed to a lab). According to the New York Times and Wall Street Journal, it’s rumored to be a Sonos-like device related to the Android@Home Tungsten hub we saw at Google I/O last year. It appears, however, that’s not all Google’s got in store, as some information has trickled out about another Google-branded gadget. Apparently, it’s a “next generation personal communication device,” and Mountain View has asked the FCC for another STA to test 102 of them in the same cities as the aforementioned entertainment box: Mountain View, LA, New York and Cambridge, Massachusetts.

Why? Well, Google wants to track its Bluetooth performance and evaluate “the throughput and stability of the home WiFi networks that will support the device” in a real-world setting. Other details about the device are scant, but we do know that testing on this second Google-made gadget is ongoing through July 15th, so here’s hoping we can get a glimpse of one between now and then. Check out the FCC docs for both devices at the source below, and feel free to sound off on what you think Google’s got in store in the comments after.

Google makes ‘next gen personal communications device,’ is testing it in employee abodes originally appeared on Engadget on Mon, 13 Feb 2012 01:53:00 EDT. Please see our terms for use of feeds.