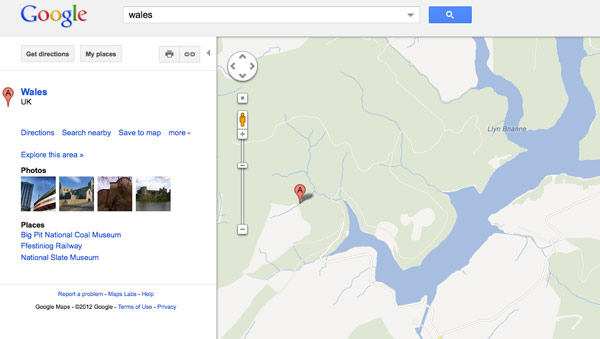 Here in America, avid motorists tend to tick that ‘Avoid Ferries’ option whenever possible. In England and Wales, however, travel including waterways is looked quite fondly upon. To that end, Google has reportedly started the process of mapping towpaths in the two nations, as it attempts to map bridges, locks and some 2,000 miles of canal / river paths. The Guardian quotes Ed Parsons, a geospatial technologist at Google UK, as saying the following: “Canal towpaths offer green routes through our towns and cities, and by working with the Canal and River Trust we’re adding towpaths to Google Maps and encouraging people to discover their local waterway.” As delightful as the news may be, we still can’t help but focus on a single mental image. That image, if you’re curious, is embedded after the break.

Google Maps to soon include waterway travel in England and Wales originally appeared on Engadget on Wed, 20 Jun 2012 04:45:00 EDT. Please see our terms for use of feeds.

BBC, The Guardian | Email this | Comments

See the article here:
Google Maps to soon include waterway travel in England and Wales