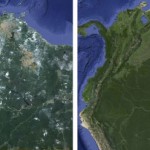 It’s not easy being a satellite; permanent imaging gear becomes outdated mere months after launch, and Mother Nature is constantly caught photobombing close-ups, throwing naughty clouds between a lens and the shot. All that makes for some pretty inconsistent online viewing. Fortunately, Google’s stepped in to set things straight, combining the magic of photo stitching with the capture power of a brand-spanking-new Landsat 8 . The result is a cloud-free planet, enabling millions of web-equipped “explorers” to realize improved aerial views as seen from 438 miles above sea level. It’s pretty spectacular, and it’s about friggin’ time. Filed under: GPS , Internet , Google Comments Source: Google Maps 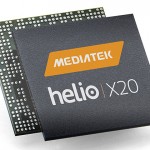 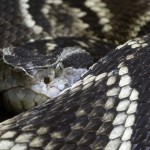 Nanofiber gel and snake venom work together to stop the bleeding