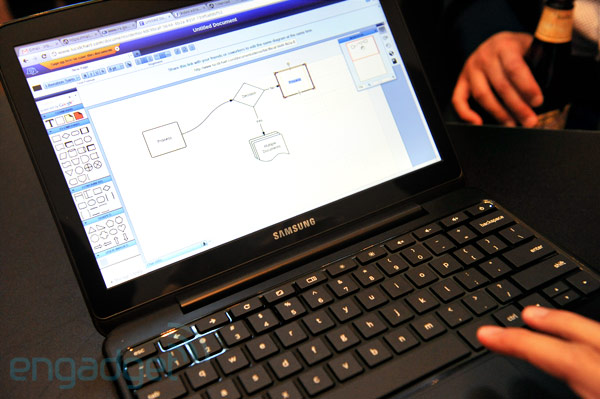 It remains to be seen if they’ll be the big game-changer in education that Google hopes they will be, but the company is making some progress at getting its Chromebooks into schools. The latest push is a deal with three US school districts, which will see some 27,000 Chromebooks land in the hand of students in Iowa, Illinois and South Carolina. As CNET reports, South Carolina’s Richland School District Two is making by far the biggest investment of the lot, ordering 19,000 Chromebooks that will be used as part of a three-year program for students in the third through twelfth grades. As for Google itself, it still isn’t being too specific on the total number of Chromebooks now being used by schools, noting only that “hundreds” of schools across 41 states are using them in at least one classroom.

Google strikes deal to bring 27,000 Chromebooks to US schools in three states originally appeared on Engadget on Thu, 26 Jan 2012 00:15:00 EDT. Please see our terms for use of feeds.