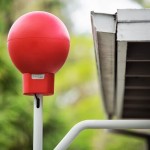 It’s safe to say Google took the world by surprise when it introduced its Project Loon . But, some were disappointed that it was done so far away from home — at least at first. Now, the company has announced that it’s ready to more openly test out the high-flying internet service in California, with research flights due to take place around The Golden State’s Central Valley. Google says it’s seeking people in the area “who are willing to have a Loon internet antenna installed on their house or small business building to help test the strength of the Loon internet connection.” For those interested in helping out the cause (and why not!), you’ll need to fill out the survey located at the source below — the Project Loon team notes that those selected to participate will be contacted directly. Filed under: Misc , Internet , Google Comments Source: Project Loon (Google+) 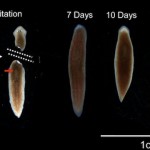 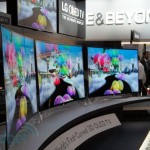