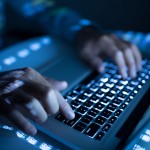 Read the article:
Hack knocks out a fifth of the Dark Web 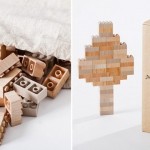