Reader wiredmikey writes: Swedish military computers were hacked and used in an attack targeting major U.S. banks in 2013, the armed forces said on Monday. The attack knocked out the web sites of as many as 20 major U.S. banks and financial institutions, sometimes for several days. According to Swedish military spokesman Mikael Abramsson, a server in the Swedish defense system had a vulnerability which was exploited by hackers to carry out the attacks. At the time, the attack, which began in 2012 and continued for months, was one of the biggest ever reported. U.S. officials blamed Iran, suggesting it was in retaliation for political sanctions and several earlier cyberattacks on its own systems. Read more of this story at Slashdot. 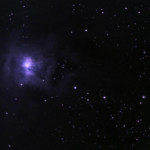 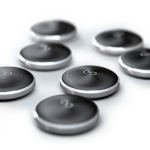 Beacon Transmitter Service Ifinity Valued At $12M After Seed Round