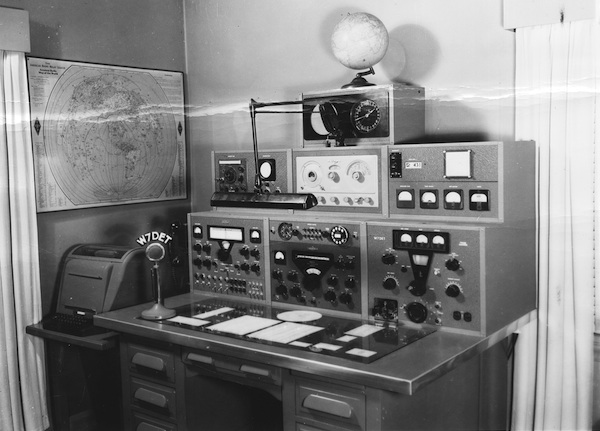 Social networking wasn’t always as easy as it is today. Long before Twitter or Facebook (or the internet itself), amateur radio was a popular way for folks to talk to people they may not necessarily know in real life — although “popular” in this case is something that’s always been measured in the hundreds of thousands rather than millions. While it’s since been overtaken considerably by more modern technologies, ham radio is still now technically more popular than ever, with a recent count of licensed operators in the US topping 700,000 for the first time. Of course, they aren’t necessarily all active users, but there is still a steady stream of folks taking the necessary exam these days — the FCC has issued 40,000 new licenses in the past five years.

See more here:
Ham radio licenses in the US top 700,000, still plenty of call signs to go around