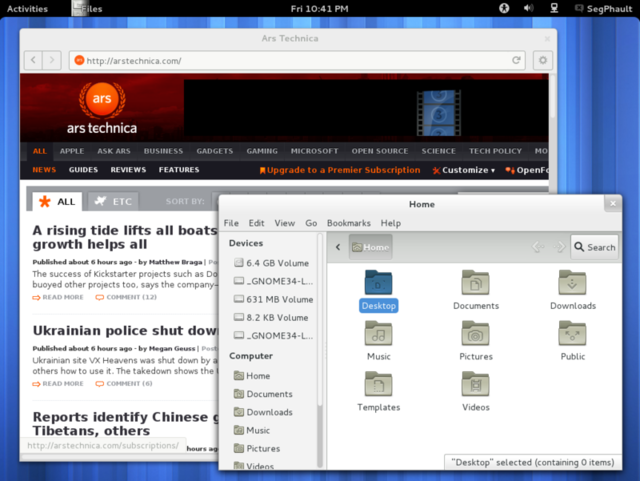 The developers behind the GNOME project have announced GNOME 3.4, a new version of the desktop environment. The update brings several significant new features and a number of design and usability improvements.

GNOME is an open source software stack that provides a desktop shell, applications, and development frameworks that are commonly used on the Linux platform. It is the default desktop environment in Fedora and several other Linux distributions. It’s released every six months on a time-based development cycle.