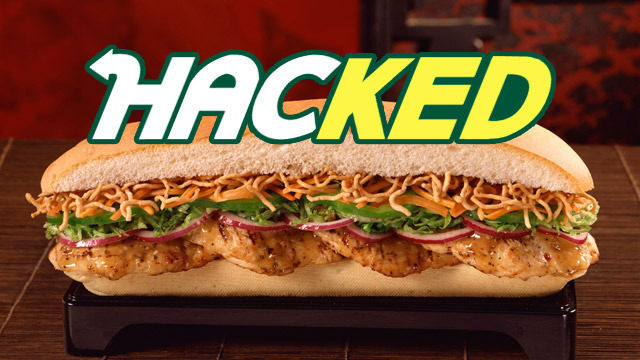 For thousands of customers of Subway restaurants around the US over the past few years, paying for their $5 footlong sub was a ticket to having their credit card data stolen. In a scheme dating back at least to 2008, a band of Romanian hackers is alleged to have stolen payment card data from the point-of-sale (POS) systems of hundreds of small businesses, including more than 150 Subway restaurant franchises and at least 50 other small retailers. And those retailers made it possible by practically leaving their cash drawers open to the Internet, letting the hackers ring up over $3 million in fraudulent charges.

In an indictment unsealed in the US District Court of New Hampshire on December 8, the hackers are alleged to have gathered the credit and debit card data from over 80,000 victims.