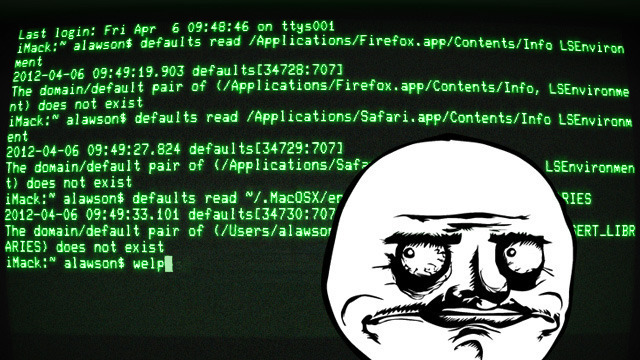 So you’re a Mac user who has heard that more than half a million Macs have been infected by the recent Flashback malware. When the news began to spread about how the malware took advantage of a previously unpatched Java vulnerability on the Mac, the the horror stories began pouring in. “My dad heard about the Flashback malware and subsequently deleted his Java folder. Now his Mac won’t boot,” a friend told me.

Needless to say, this is not the way to properly nuke a possible Flashback infection or prevent yourself from catching one. Still, there is a reasonable level of concern out there. Maybe you haven’t been keeping up on your antivirus software (and let’s be honest, most Mac users don’t), or perhaps you simply have suspicions about your Mac acting funny. How do you check if you have Flashback, and if you do, how do you (properly) get rid of it?

Taken from:
How to check for—and get rid of—a Mac Flashback infection